Welcome to amaduncan.com
Connect with me on social media.
My quest to be ‘cool’: Dealing with low self esteem - Ama Duncan
Ama Duncan is Founder of The Fabulous Woman Network (The FWN) where she conducts activities to empower women. She has over 12 years’ experience in the Human Resources Development field and founded Corporate Training Solutions (CTS).
ama, ama duncan, duncan, fabulous woman network, corporate training solutions,
348585
post-template-default,single,single-post,postid-348585,single-format-standard,eltd-cpt-1.0,ajax_fade,page_not_loaded,,moose-ver-1.9, vertical_menu_with_scroll,smooth_scroll,side_menu_slide_from_right,blog_installed,wpb-js-composer js-comp-ver-5.4.5,vc_responsive

My quest to be ‘cool’: Dealing with low self esteem

Ama Duncan / Ama Duncan  / My quest to be ‘cool’: Dealing with low self esteem
4

My quest to be ‘cool’: Dealing with low self esteem 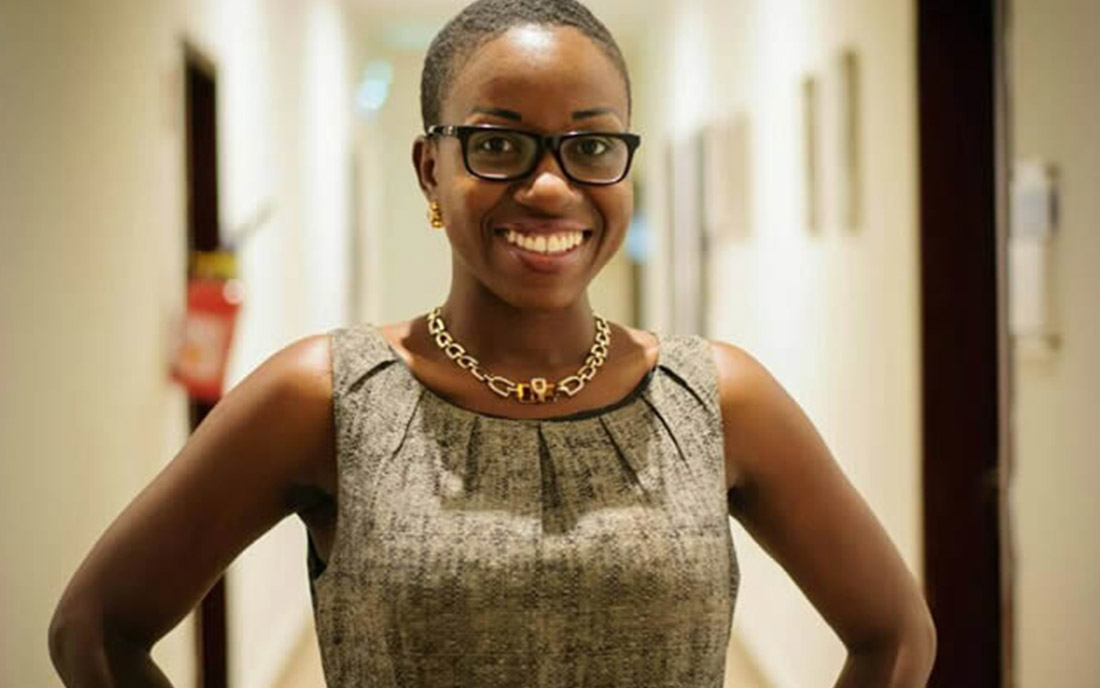 I was born in Sekondi to a nurse and a farmer. At about 5 years, we moved to Komenda, a small town in the Central Region of Ghana. Even though I was one of the best students in primary school, I always felt ‘little’ when we travelled to cities like Cape Coast, Accra and Takoradi.

I felt everyone there was more beautiful, more intelligent, spoke better English and was generally better than me. I had a similar experience in secondary school, always looking down on myself and feeling I was not good enough. Oh how I wished I were an ‘Accra girl’ because I thought they were so cool! Yet, when my family finally moved to Accra, I still didn’t feel cool. On top of this I didn’t even have a boyfriend! If only I could get a boyfriend, then I will be cool like the other girls… I thought.

In University, I met some really wonderful friends, some of whom were from ‘rich’ families and I thought being friends with them will make me feel cool. I didn’t. I had the opportunity to start travelling abroad and I was certain that when I returned, I most definitely will feel cool and belong in a ‘cool girls click’.  Well, I did have cool friends before and after travelling, still, I didn’t feel like I was cool and ‘there’ yet. Oh by the way, in my third year I finally had a real boyfriend (now my husband). Not only that, he lived abroad and hence I occasionally went to visit him which should have made me feel cool, or? Well, guess what, I still didn’t!

Even as a career woman working in an international four-star hotel as a manager, I looked down on myself. Once my General Manager called me into his office and asked why I never came asking for a pay raise and promotion when other managers always came to him with such requests. My response was ‘I want to earn it, not ask for it’. That was the half-truth. The real reason was that I felt I was not good enough to deserve more. I convinced myself that ‘I was not there yet’. I used to look at my friends who were lawyers, doctors or pursuing something big and wished I could do that too. I also wanted to be ‘somebody’. To make matters worse, I was just getting pregnant and fat! After having my two kids, I thought getting an MBA will make me finally feel cool and ‘important’, yet I felt no different after completion. Even with a handsome husband and two adorable kids who doted on me, I thought I had very little value. Interestingly, at various stages in my life I would meet people who were so impressed by and thought highly of me, yet I never saw what they saw. Mostly when people even complimented me, I doubted them and thought they were just trying to be nice.

How I found my ‘cool’

Recently, I was in a certain meeting and had to tell my story. One of the persons present asked me ‘but why did you have low self-esteem when you went to some of the best schools: Archbishop Porter Girls’, University of Ghana and Paris Graduate School of Management and had all these international exposure’ I told them frankly: ‘I don’t know’. It was after this encounter that I started pondering on why I really had such a low self-esteem. That was when it hit me! I had it all wrong; I was looking for value in the wrong places. I thought being rich, a prominent lawyer or doctor, speaking good English, having a Masters, dressing beautifully, having a hot boyfriend, etc was what would give me value! I had been calling myself a Christian and going to church all my life, yet it took Marianne Williamson’s poem ‘Our Deepest Fear’ to open my eyes to the value I already had. It was this part;

‘You ask yourself, who are you to be brilliant, talented, fabulous? Actually, who are you not to be? YOU ARE A CHILD OF GOD’ Bam!!! Funny thing was, I had been using this poem in training sessions for so long and yet I still didn’t even get it. I had to read it over and over again to finally have the veil removed from my eyes! Think about it; why will a child of the Most High God, Creator of the universe and more, look for value and for that matter validation from earthly creations? Now that I look back, I realise it was really unfortunate for me to think that way. Ever since I made this discovery some two years ago, my life has not been the same again. Yes, there are times I still feel I am not good enough, but now I remind myself of whose I am when that thought comes to me. When a negative voice in my head asks ‘who do you think you are to inspire others?’, I respond ‘I am a Child of God!’

Why do I feel the need to share this today? Well, I have had the opportunity to speak on many platforms to women, men, youth and children. I have also interviewed many fabulous women who literally awe me. Interestingly, I find that a lot of these people I encounter are having internal battles trying to find their value in this life, trying to be cool so that other people will accept them. I know exactly how that feels like and it just breaks my heart. This is why I feel so passionate when speaking with people about the subject.

Dearest reader, no one can validate you expect your creator. Being a Christian, I believe I was created by God and hence now I have found my ‘cool’ in Him so that when negative voices arise to distract and slow me down, I can remind them of whose I am. I want to strongly recommend this to you as well if you are in a similar boat as I was in. Bless you!

Author (https://goo.gl/pv4Y7z) and Founder of The Fabulous Woman Network

This site uses Akismet to reduce spam. Learn how your comment data is processed.